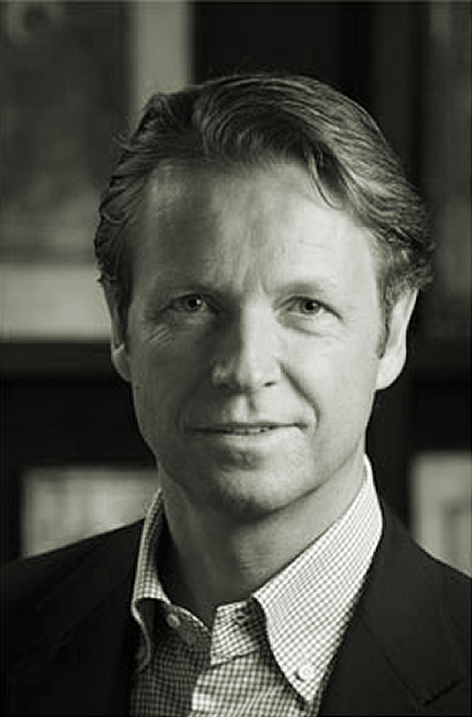 The gallery of Stefan Brenske specializes in icons, primarily Russian and Greek, from the 16th to the 19th century. Additionally, the gallery focuses on classical modern artworks, who have been influenced by icons or share comparable spiritual aspects. 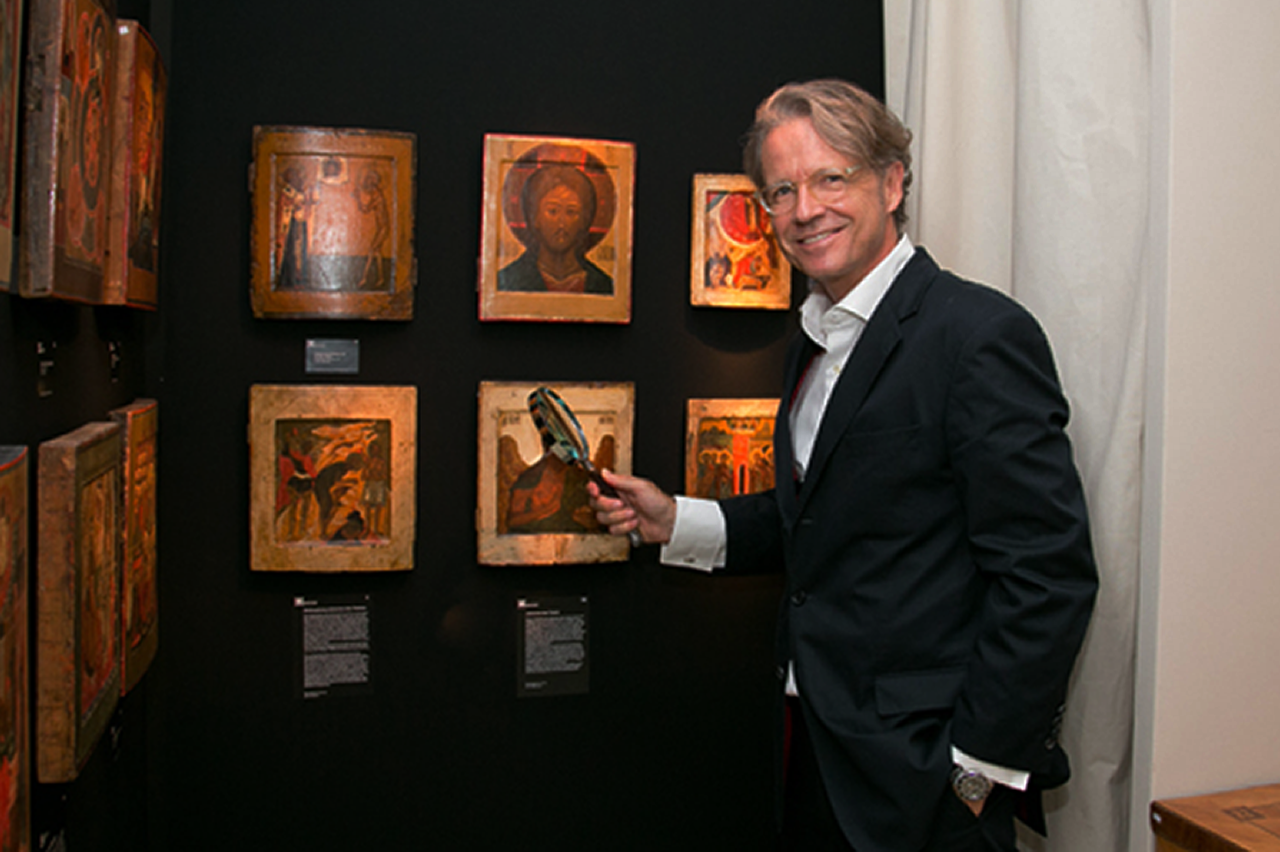 With the founding of the BRENSKE GALLERY in Munich in 1995, Dr. Stefan Brenske has continued the work of his father, Helmut Brenske, who was one of the pioneers in the field of icons as collection items.

Dr. Brenske holds a PhD in art history. His thesis was approved by HORST BREDEKAMP, "one of the most reputated scholars in German art history" ( DER SPIEGEL) with the grade magna cum laude. Several practices during his studies in the world of art dealing e.g. SOTHEBY'S London. Following his studies in Hamburg, the first stop on his career path was the business world: after a Traineeship with the then largest bank in Munich ( HYPOVEREINSBANK), he was hired by ROLAND BERGER & PARTNER as a management consultant. His six years in top management consulting positions not only resulted in international contacts (with clients such as ANHEUSER BUSCH, DEUTSCHE BANK, DEUTSCHE BAHN, BUNDESMINISTERIUM FÜR FINANZEN, BILD), but also nurtured his desire to launch his own enterprise, one at the intersection of art and business.

As the scion of a family dedicated to the art trade, his success was immediate. A variety of publications ( Weingarten, Schnell und Steiner), television appearances ( NDR / Lieb und Teuer), positive media coverage of his activities (in WELT, HANDELSBLATT, NZZ, among other places) and various appraiserships. He is a publicly appointed and sworn icon expert (German Chambers of Commerce / IHK Munich and Upper Bavaria).

Dr. Brenske is a member of leading professional art associations, as well as networks such as ROLAND BERGER ALUMNI and ATLANTIK BRÜCKE.

While collectors of the first generation (including Helmut Kohl, Richard von Weizsäcker, Dr. Schmidt-Vogt) were frequent clients of his father, Dr. Stefan Brenske has fostered contacts with the top icon museums in Germany as well as museums around the world, several of which are now regular clients.

The Brenske Gallery exhibits at all leading art fairs in Germany, Austria and Switzerland. 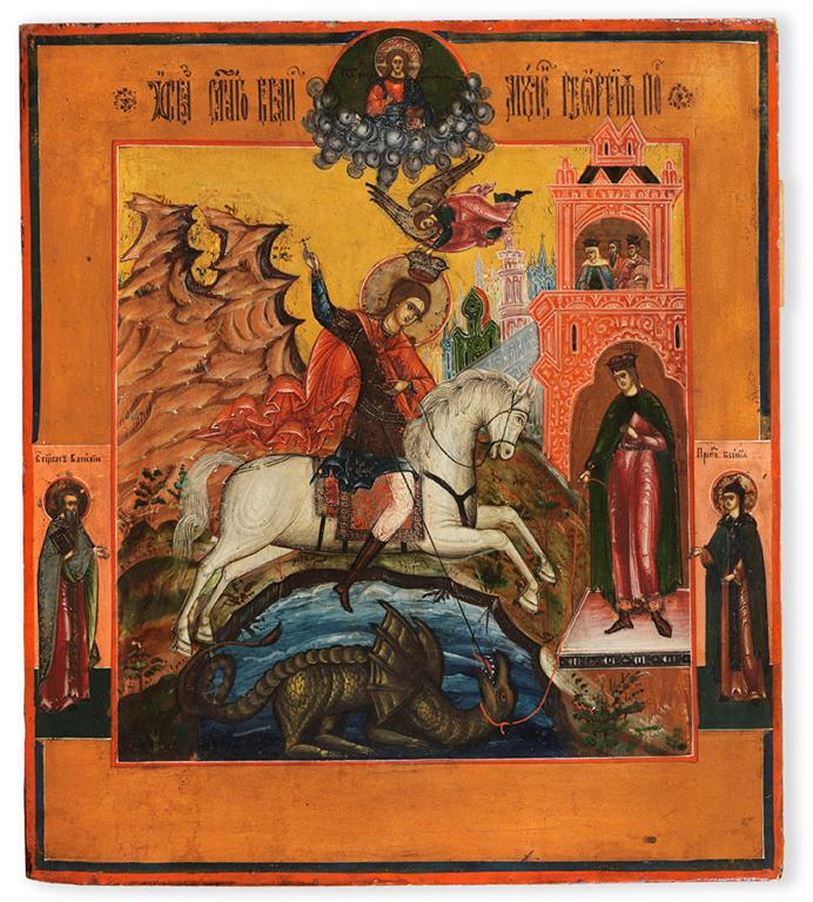 All items are subject to prior sale. The purchase is subject of and refers to the seller’s terms as stated in the General Terms and Conditions. The buyer confirms to have been notified of these terms and that he acknowledges them.
The buyer particularly consents to the following conditions of sale (partly supplemental to the above mentioned terms):
1. The contract obligates the buyer to pay the purchase price in full before the object is handed over to him. If payment is not made in cash, the obligation of payment is only fulfilled at the time when the total amount has been received on the seller’s bank account.
2. Experts’ reports and descriptions of the objects are made to the best of seller’s knowledge and belief; they do, however, not constitute guaranties in the legal sense of the German law (§ 443 Civil Code). In case of an essential defect of an object, i.e. lack of authenticity or specific characteristics, as proved by the buyer he is entitled to revocation of contract or diminution of the purchase price; claims for compensation, however, are excluded. The seller declines his responsibility for any defects that are visible with the object.
Warranty claims become statute-barred after a period of two years from the time of delivery of possession to the buyer.
3. German law applies exclusively. The provisions of the UN Agreement on International Sales (CISG) are excluded. Place of Jurisdiction for any litigation in conjunction with this contract is Munich, Germany.
4. In case of payment by wire transfer to seller’s bank account the buyer agrees in sharing charges and fees for wire transfer, i. e. charges and fees inside USA are for buyer’s account.
Payment may be made in cash, bank transfer or Mastercard/Visa. Unless otherwise instructed, all orders will be dispatched fully insured - airmail where available - at the customer’s expense.
All prices are given in EURO (€).
Errors excepted.

or use our order form